June 2022 Cantors across America join in Mission to Israel

Cantors from across North America under the banner of Cantors Assembly, representing diverse Jewish communities

On Sunday, June 12, 2022, nearly a dozen cantors from across North America will travel to Israel on a mission under the banner of the Cantors Assembly. They represent diverse Jewish communities, and each is a passionate leader committed to the project of Zionism. Individually, they are a force of influence upon thousands of Jewish community members; collectively, the Cantors Assembly empowers professionals who shape the North American Jewry of 8 million connected Jews and growing. In partnership with Masorti Olami, these cantors will meet with Israeli officials, diplomats, music-makers, interfaith partners, and others, building bridges between the two most robust Jewish populaces in the world. Music breeds unity. This mission aims a spotlight at the power of the hazzan to shape the Jewish world.

The goals of this delegation are education and solidarity. Delegates will return to their communities with a renewed understanding of the breadth and depth of Israeli art, specifically in the realm of sacred music. The Cantors Assembly and its leadership are also thrilled to demonstrate a continued commitment to the thriving of the State of Israel in all her diversity.

“We are here to build bridges between American and Israeli Jews and to affirm that there are a number of valid ways to live meaningful Jewish lives,” said CA President, Hazzan Luis Cattan of Westport, CT. “We are excited to work with our brothers and sisters in the Masorti movement and affirm that the unique and powerful ways in which we cantors can make a difference and sometimes remove obstacles.”

The particular skill set of the cantor is the elevation of sacred experiences through hiddur mitzvah: they are beloved teachers, beautifying our tradition through song and enhanced rituals. Cantors are uniquely positioned to foster a love and appreciation for the State of Israel in the hearts of their congregants and constituents.

Never has this been more true than during COVID, when the Cantors Assembly (CA) and cantors have been at the forefront of content production that reaches Jews directly. The CA proudly invested funds that came by way of a KKL (Keren Kayemet L'Yisrael-Jewish National Fund) grant to produce a series dedicated to the appreciation of Israeli contributions to music, reaching thousands of Jews across the planet.

The Mission begins on the heels of a special program this Sunday -- Mivtza Ukraine (Operation Ukraine), a Facebook and YouTube program of music, inspiration and hope for the people of
Ukraine, including beautiful music from world-class instrumentalists and some of the Masorti/Conservative Movement’s top voices. The program includes refugees–both within Ukraine and those who have fled. We will listen to their stories, share prayers and messages of solidarity and inspiration from leaders of the Masorti/Conservative movement from around the world, and learn about the critical work Masorti Olami and Schechter are doing to bring relief to refugees and to lay the groundwork for rebuilding when the conflict ends. Our goal is to unite all corners of the Masorti/Conservative Jewish world for a single hour with one purpose: to help the people of Ukraine. All funds raised will go directly to our Ukraine Emergency Campaign.

Participants in the Cantors Assembly-Masorti 2022 Mission: 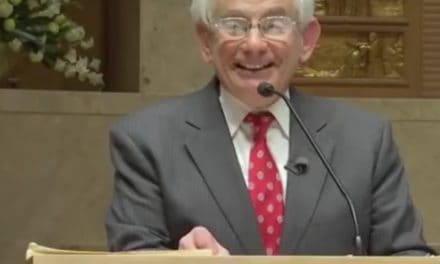 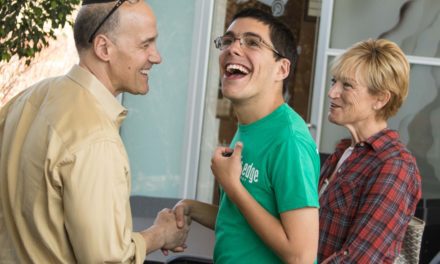